Tinnitus and Mindful-based Therapies for People on a Budget 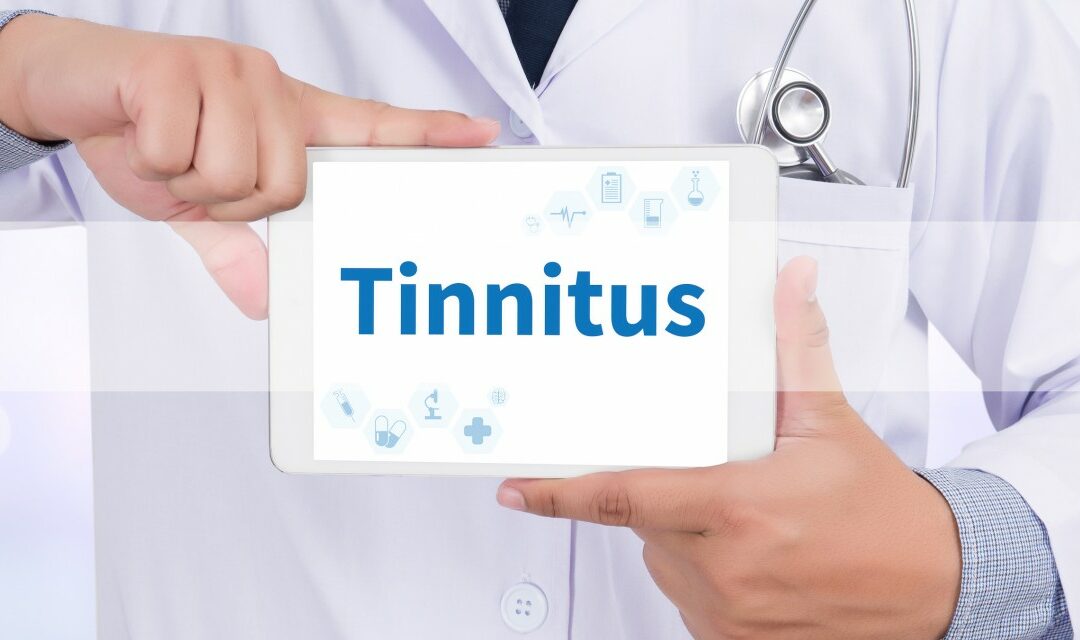 Tinnitus—defined as the perception of sound when none is present—affects over 50 million people in the US, according to the American Tinnitus Association (ATA). Tinnitus can be chronic or acute, and is caused by a variety of factors including exposure to loud noises, certain medications, and medical conditions, among other things.

What can someone do to alleviate tinnitus? Unfortunately, there is no cure. However, there are treatment options, which can ease symptoms and make things more manageable for those that experience tinnitus. By far, the most-common and effective treatment for tinnitus are hearing aids as well as sound therapy products (see our article on Tinnitus). However, mindfulness and cognitive-based therapies are also another excellent option.

According to the British Tinnitus Association—a UK-based charity that educates and supports those with tinnitus symptoms—mindfulness-based therapies may be effective for alleviating tinnitus symptoms. Mindfulness therapy—a form of meditation that draws attention to actions happening in the present, without judgement—can help make tinnitus seem “less intrusive,” as something to be accepted rather than fought against.

In an article on the British Tinnitus Association’s website, two clinical psychologists describe the process of mindfulness in a group setting. By focusing on the sound itself, individuals can learn to face their symptoms calmly and head-on. Over time, these awareness exercises may help individuals “habituate” to the symptoms, finding them less distressing.  Additionally, mindfulness can help teach coping strategies for responding to the negative thoughts associated with tinnitus like fear, anxiety, and anger. By responding to these thoughts with positive coping strategies, they will be less likely to lead to negative outcomes.

In a first-person narrative on the Healthy Hearing website, blogger Glenn Schweitzer described his experience with unbearable tinnitus symptoms after he was diagnosed with Meniere’s disease in 2011. During one attempt at meditation, he focused his mind on the ringing in his ears. Surprisingly, to him, his mind began to wander, away from the sound. After his meditation, Schweitzer said the intensity of the sound that had previously tormented him, seemed to lessen and quiet (even if he knew the sound didn’t actually become quieter). Over time, Schweitzer’s regular meditations allowed him to habituate to his tinnitus, until, eventually, it no longer bothered him as it had previously.

Though tinnitus is common, it’s important to visit your hearing care provider to find out the underlying cause. Once you’ve identified a cause, your audiologist or provider can help you with working on a solution, often a hearing aid since hearing loss and tinnitus are associated with each other. But also don’t disregard all the other great options that can help alleviate your tinnitus—ranging from relaxation apps, to pillows that create white noise, and even the soft bubbling sound of an aquarium.

And for those who are wondering how to finance the cost of professional treatment, it makes sense to ask your hearing care provider if they use CareCredit. With CareCredit, patients are given the option of spreading out their payments into easy monthly installments.