Tinnitus: That Ringing You Hear is Not a Bell 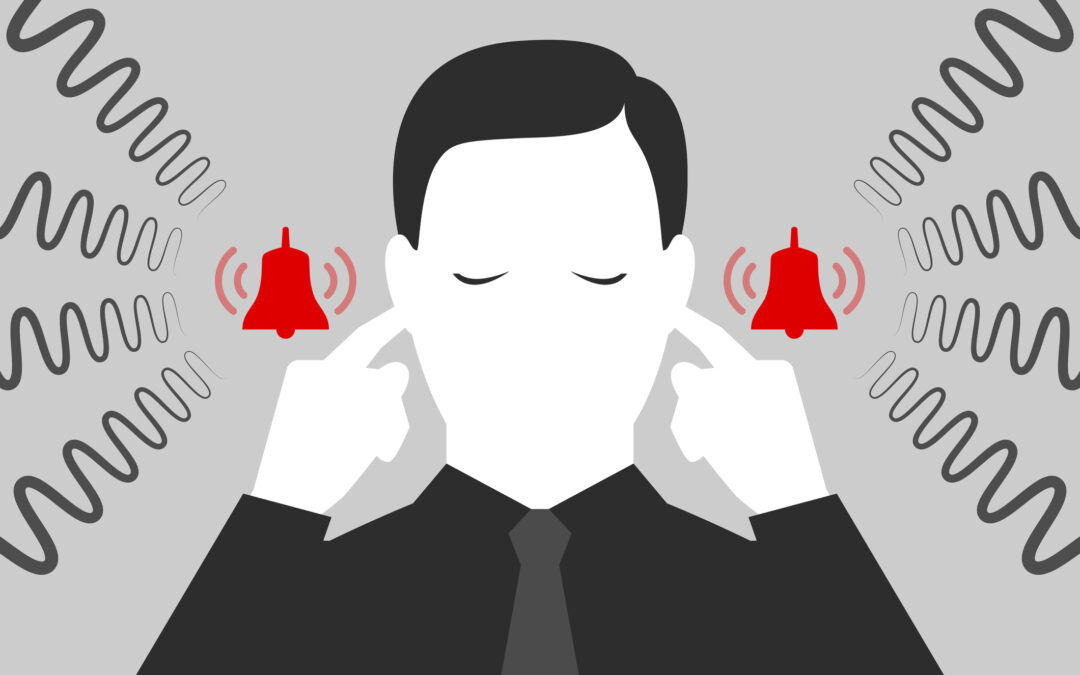 Tinnitus is the evil companion of hearing loss. As a general guideline, some audiologists and researchers acribe to the 80/80 rule: they estimate 80% of people with tinnitus—or ringing in the ears—have hearing loss, and 80% of people with hearing loss have some tinnitus. The good news is that relief can be found, particularly when sufferers visit hearing care professionals.

Evidenced-based practitioners can point you to real solutions, such as hearing aids, hearing aid masking, noise generating devices, and cognitive behavioral therapy. Perhaps just as important, they can steer you away from various pills and powders(lipoflavinoids/Vitamin C, etc) that lack clinical evidence to support their use (although it has been argued some evidence exists for ginko biloba).

In general, the causes of tinnitus remain unknown in most cases. Along with physiological problems, tinnitus can also be caused by some temporary things such as ear infections, wax in the ears, and even stress. “If you can reduce your stress, you’ll generally reduce the bothersome nature of tinnitus,” says Marshall Chasin, AuD, owner of Toronto-based Musicians’ Clinics of Canada. “In some cases, people forget they have the ringing or buzzing in the ears throughout the day.”

Chasin stresses that there is no medical “cure” for tinnitus, only “management treatments.” As for reducing stress, it doesn’t change the intensity of the tinnitus, “but it changes perception as to whether it’s bothersome or not.”

Grant Searchfield, PhD, agrees with Chasin about stress as a contributor, and he has done research to back up the contention. “We’ve done studies in which we’ve exposed people to positive or negative auditory and visual stimuli, and the negative auditory stimuli do make the tinnitus worse,” says Searchfield, associate professor of audiology and director of the Hearing and Tinnitus Clinic at the University of Auckland, New Zealand. “Further, in veterans, we know that extreme stress combined with noise exposure and trauma represent, more or less, a perfect storm from which one may start to perceive unrelenting or catastrophic tinnitus.”

All too often, people suffer needlessly from tinnitus, not realizing that it’s a common affliction with real treatments. Know that you’re not alone, and in fact an estimated 10% to 15% of the US population experiences chronic or persistent tinnitus.

According to a report in Hearing Review, Tinnitus was shown to increase with age, peaking at 14.3% of people ages 60 to 69 years. In addition, it was most prevalent among people with low-to-mid or high frequency hearing loss. Chronic tinnitus affects 42 million Americans and is considered “clinically significant” in 10 million adults.

Be willing to look for the right solution, and know that several options are available. “I personally don’t do any of the pre-packaged tinnitus reduction therapies that are out there,” Chasin adds. “There are a number of them, but all of them include some cognitive therapy, stress reduction, and amplification elements—all these things work best together.”