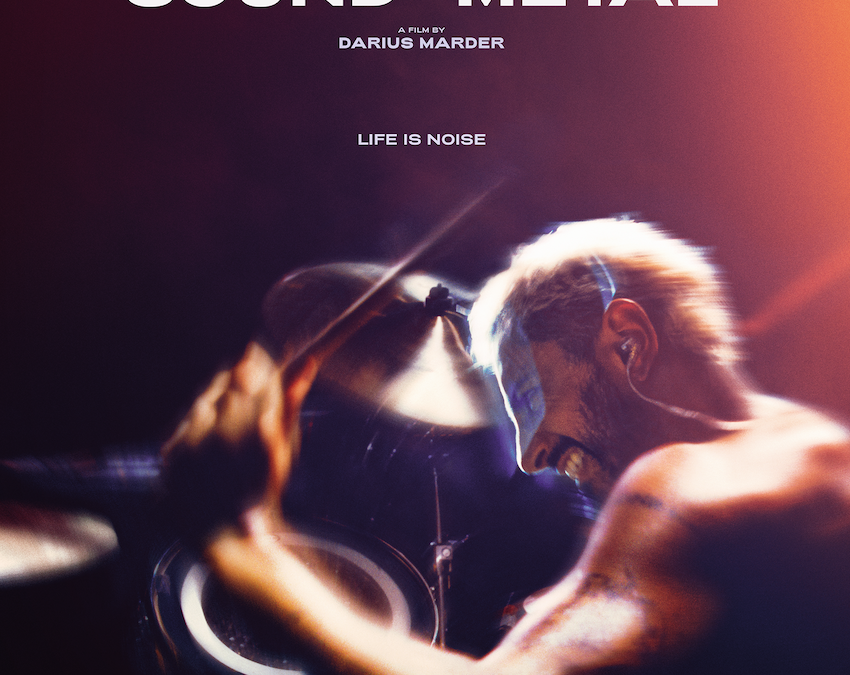 In April 2021, a film called Sound of Metal earned Academy Awards for Best Sound and Best Film Editing. The entertaining movie about a rock drummer who endures sudden hearing loss got a 97% approval rating on the review aggregator Rotten Tomatoes and several awards for lead actor Riz Ahmed.

The Academy Awards predictably spiked interest in the film which is currently available on Amazon streaming. Within the cochlear implant community, Sound of Metal sparked complaints of inaccuracies.

According to Donna L. Sorkin, MA, executive director of the American Cochlear Implant Alliance (ACIA), McLean, Va, the movie gets a lot wrong. “It’s as if our media hasn’t really caught up to cochlear implants,” she says. “It’s more interesting I guess to portray this way of life [Deaf culture and American Sign Language] that is so different from what people typically see.”

Sorkin agrees that sign language is inherently cinematic and other forms of communication, such as on-screen voice recognition, are somewhat boring. She believes the movie ultimately takes a negative view of CIs with one of the main characters expressing an explicit philosophical opposition to implants.

“I think some of it [the philosophical opposition to CIs] is probably part of our desire to be accepting of everyone, and that’s a good thing,” Sorkin says. “Whatever people choose, we should support them in those choices. I agree with that. But what I don’t agree with is making negative commentary on other peoples’ choices, and that’s what this film does.”

Sorkin has tracked Facebook groups and read comments from parents and adults with CIs talking about Sound of Metal, and people are advising others to “not watch this film if you’re considering a cochlear implant, because it’s not an accurate portrayal, and it will frighten you.”

While some negative commentary on Sound of Metal has emerged, Sorkin says the “mainstream press has been very unfair in refusing to talk to our community…and the editorial staff at USA Today said it was too niche for them.”

The most egregious error in the film concerns its portrayal of the standard of care. Meredith A. Holcomb, AuD, CCC-A, thought the movie had “terrific acting and drama” but the pre- and post-surgical education part of the narrative was way off the mark.

“This is where I was disappointed in the film and the filmmakers,” says Holcomb, who serves on the Board of Directors at the ACIA and is director of the Hearing Implant Program. “Typically, patients have one to two lengthy visits with their CI center prior to surgery. Those appointments consist of an ENT evaluation, audiological testing with and without hearing aids, radiographic imaging, and sometimes psychological evaluation and speech/language evaluations.”

The lead character in Sound of Metal seems to receive little to no warning about what the CI may ultimately sound like—and only a cursory mention of follow-up care.

“Pre-operative counseling is intense and covers not only the surgery but the realistic expectations of the CI journey after surgery, the need for wearing the CI during all waking hours, the importance of online or in-person speech therapy with the CI, and the insurance approval process,” says Holcomb, who also serves as associate professor, Department of Otolaryngology, University of Miami, Miller School of Medicine Ear Institute, Miami, Fla. “Fortunately almost all insurance companies cover the CI surgery. This was another huge problem with the film as it stated multiple times that insurance does not cover the surgery. CI patients have anywhere from 4 to 6—sometimes more—appointments for CI programming, counseling, and testing during the first year after surgery.”

Related article: When Is an Implantable Hearing Solution Appropriate?

Sorkin had an opportunity to talk with the filmmakers prior to the making of the movie, and she let them know about the problems. “What the producers said when I talked to them about some of these issues is that this isn’t a documentary—this is drama,” she says. “So essentially they can do or say whatever they want. That’s the justification that they make. It doesn’t have to be true.”

In assessing the influence of Sound of Metal, Sorkin and Holcomb agree that the effects could have some negative impact on the CI community. “We’re not reaching adults who could benefit from cochlear implants,” Sorkin says. “It’s very frustrating to me because Sound of Metal could affect people’s perceptions—accurate or not. In the instance of cochlear implants, people wait on average 7 or 8 years after they are candidates to move forward, if they move forward. We’re only reaching between 5% to 10% of adults in this country who could benefit from a cochlear implant.”

“I’d like to think that the movie raised awareness about hearing loss, noise exposure, tinnitus, and cochlear implants,” Holcomb adds. “However, I hope the viewers did not leave the film with the notion that CI surgery is not covered by insurance and that all CI patients must learn another language to communicate.

“I feel Abigail Heringer from The Bachelor likely has a larger influence on how folks think about hearing loss and cochlear implants as she regularly discussed it on the show and continues to advocate for CI on her social media outlets,” Holcomb continues. “Her story is real, and I feel we need more ‘real news’ about CI, like hers, instead of ‘fake news’ like the multiple fallacies displayed in Sound of Metal.”

About the author: Greg Thompson is a freelance writer and a former editor of Physical Therapy Products and other publications. He is based in Loveland, Colo.