Why Are Things SO LOUD? Hearing Loss and Annoying Sounds – A Paradox 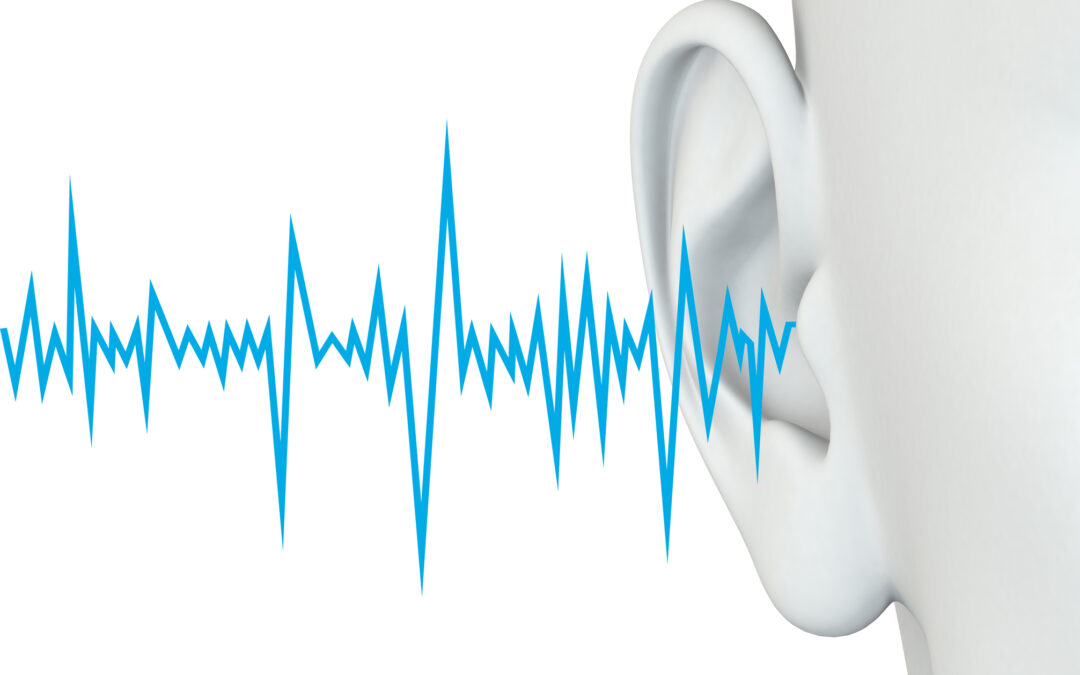 At first it doesn’t make sense. If you’re hearing is going, why is it so difficult to deal with loud sounds? Audiologists call the phenomenon hyperacusis, and it’s defined as the abnormal growth of loud sounds that become painful, so much so that sufferers start to avoid loud situations where they might encounter noises that hurt their ears.

Under the banner of related, but not the same, is “recruitment.” Recruitment is an audiological term that means your ability to tolerate louder sounds is diminished. If you’re pondering a hearing aid, recruitment places restrictions on how much “loud sound” the professional fitting a hearing aid can employ.

It adds up to a “narrowing window” where the hearing impaired person can’t hear low-volume sounds, but also can’t tolerate higher-volume sounds. Fortunately, most modern hearing aids use “wide dynamic range compression” or WDRC in an effort to make this narrow window as wide as possible.

Under the hyperacusis banner, Mark J. Sanford, MS, clarifies that people with hyperacusis tend to judge sounds in the 70- to 90- decibel range as too loud. As a point of reference, most vacuum cleaners are in the 80-decibel range.

“The cause for hyperacusis is usually a stressful/negative event, such as a loud rock concert, car crash, or industrial work accident,” says Sanford, an audiologist who owns CSG Better Hearing Services in the San Francisco Bay Area. “Some sufferers are phonophobic—actually scared of sound, and in many of their cases, sounds in the 50- to 70-dB range are too loud.”

“Recruitment is an ear thing, but hyperacusis is a brain thing,” explains Marshall Chasin, AuD, owner of Toronto-based Musicians’ Clinics of Canada. “You generally don’t have recruitment unless you also have an inner ear hearing loss, possibly due to aging or noise exposure. The treatment for that is to get fitted with hearing aids that not only make the soft sounds louder, but more importantly, the loud sounds softer. There are hearing aids that can do that very easily nowadays.”

As for the “brain thing,” hyperacusis shows up in the brain via MRI scans, almost in the same place as tinnitus (ringing in the ears). “Hyperacusis is like the volume control being turned up in the brain,” Chasin says. “Therapies are designed to turn down the ‘central volume control.’ There are many clinics, called tinnitus and hyperacusis centers—because it’s seemingly two different pathologies—which are really different phases of the very same thing.”

“On the hyperacusis side, we want people to not be scared of sound,” Sanford adds. “They should expose themselves to sound gradually over time, after the event or the incident that caused it. People don’t just wake up one day and have hyperacusis. Usually there’s a trigger of some kind—a car accident, an injury, or something bad happened in their life.”