Do Wireless and Bluetooth Hearing Aids Pose a Health Risk? 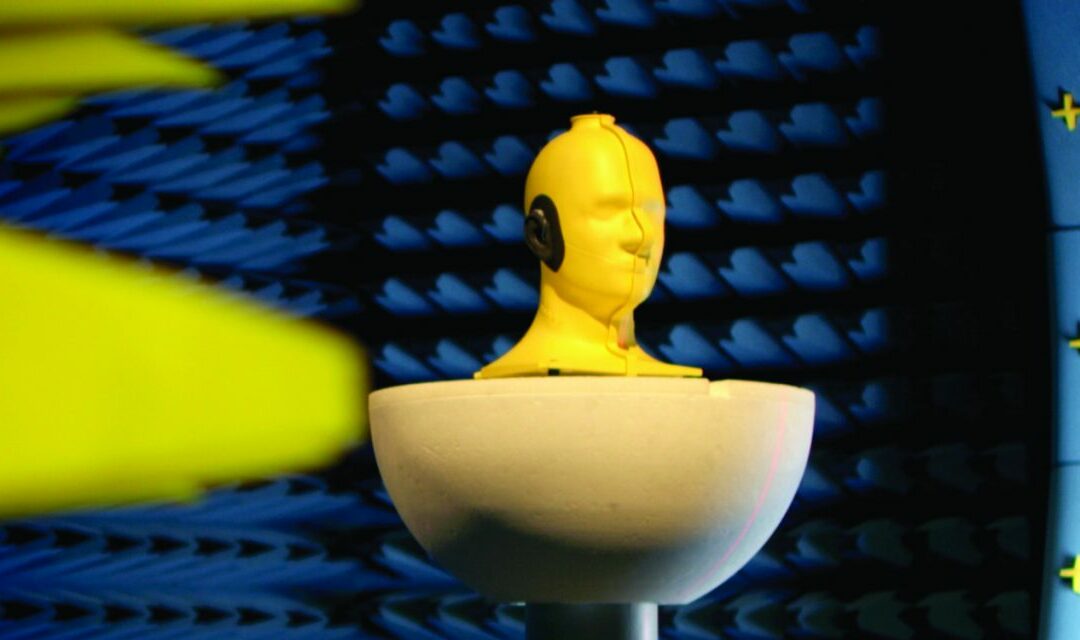 Hearing aids are situated on or inside your ear all day long, and most of the advanced hearing aids use wireless/Bluetooth signals to communicate with your phone and (in some cases) to operate optimally. So, are there any adverse health risks associated with wireless hearing aids and the radio frequency (RF) electromagnetic radiation emitted from these devices?

The short answer is no. Wireless hearing aids are safe and strictly regulated as FDA Class 2 medical devices that meet governmental wireless FCC communication standards in addition to those stipulations set forth for medical devices.

RF radiators are all over the place: in cellphones, WiFi routers, and other electronic devices, and the World Health Organization (WHO) has created some good educational materials about them. There remains some debate about if cell phones could elevate the risk for cancer. For its part, the FDA believes that the weight of scientific evidence has not linked exposure to radio frequency energy from cell phone use with any health problems at or below the radio frequency exposure limits set by the FCC. There is a lot of good science-based information on the subject from the National Cancer Institute, FDA , FCC, and WHO.

But controversy does persist about cell phones and the energy they emit being absorbed by body tissues. The American Cancer Society does not have an official opinion on whether cell phone electromagnetic radiation contributes to risk of cancer, and instead offers an excellent nuanced article about the issue on its website. The bottom line is that cell phone radiation is almost certainly not good for you, but as the FDA states, “nearly 30 years of scientific evidence has not linked exposure to radio frequency energy from use of cell phones to health problems, such as cancer,” and “data clearly demonstrate no widespread rise in brain and other nervous system cancers in the last 30 years despite the enormous increase in cell phone use.”

Whatever the data shows or you might believe about cell phone RF electromagnetic radiation risks, the RF fields in cell phones are much higher than those of the wireless hearing aid—devices which typically operate on just over 1 volt and are regulated as an FDA Class 2 medical device (as opposed to a Class 1 device, precisely because they contain wireless technology). In its June 2017 edition, Hearing Review published an article by Justin Burwinkel, AuD, and his colleagues at Starkey Hearing Technologies, a global hearing aid manufacturer based in Minneapolis, addressing the question, “Do Wireless Hearing Aids Present a Health Risk?”

Hearing aid engineers have always had a major obstacle: the amount of energy crammed inside a zinc-air or rechargeable battery has to be really small. Additionally, that tiny energy package has to last for 12-16 hours per day, meaning it has to be conserved very wisely (ie, limiting the available power output) to ensure the hearing aid doesn’t suddenly quit or start cutting out. Short battery life is a huge negative in terms of customer satisfaction with an amplification device. But, even more important relative to safety risk, Burkwinkel et al point out that one measure, the Specific Absorption Rate (SAR), forms the key guidelines for human exposure to RF fields where adverse biological effects may occur. In their study, they tested and reported the SAR values of various wireless (2.4 GHz) cellphone-compatible hearing aids and concluded:

“Based on these measured data, it is reasonable to conclude that the conducted power of 2.4 GHz hearing aids are significantly lower than those of cellular phones…The typical SAR values for wireless hearing aids range between 0.001-0.02 W/kg. In other words, the amount of electromagnetic radiation absorbed from wireless hearing aids is anywhere between 80 to 2,000 times less than what [FDA/FCC] regulations would allow (1.6-2.0 W/kg). The variability in this range is directly tied to the wireless technology and radio frequency spectrum used in the device. At these measured levels, a patient would have to wear either 75 individual hearing aids that broadcast at 2.4 GHz or 1,125 individual hearing aids that broadcast at 900 MHz, simultaneously, in order to absorb the same amount of energy that we experience when holding a mobile phone to our ear.”

The bottom line is that—even if you are concerned about the health risk of cell phones—the data clearly suggests wireless hearing aids in their current form pose little health risk because they operate at much smaller energy levels and emit relatively tiny levels of electromagnetic radiation compared to cell phones and other wireless electronic devices commonly found in homes and businesses.

About the author: Karl Strom is editor of The Hearing Review and has been reporting on hearing healthcare issues for over 25 years.